The shortest football player is listed below as per the height of the players. 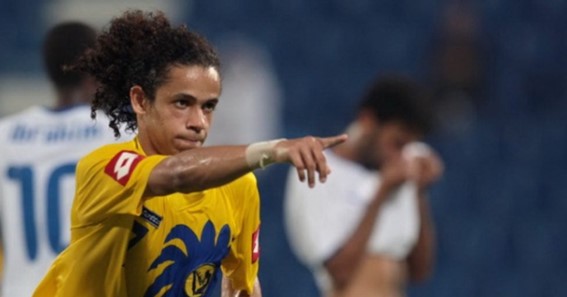 Elton Jose Xavier Gomes is best known as Elton Arabia or just Elton who was born on Aprile, 7, 1989, in Palmeira dos Índios, State of Alagoas, Brazil. He is a Brazilian footballer who recently plays as a left midfielder or attacking midfielder. Elton is the shortest football player of all time. 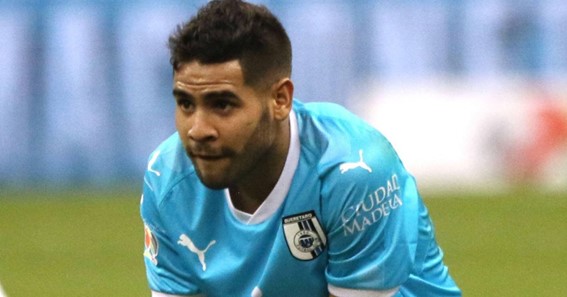 Daniel Villalva Barrios is an Argentine footballer who plays as a midfielder attacker. He was born on July 6, 1992, in Caa Cati, Argentina. In 2009, Daniel is the youngest and shortest football player ever who plays for the River Plate. 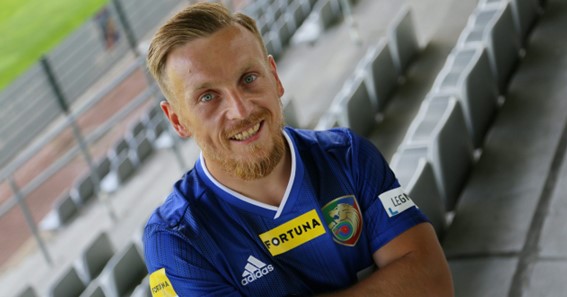 The next short NFL player is Marcin Garuch was born on September 19, 1988, in Legnica, Poland. Marcin is a Polish footballer who plays as a midfielder for Miedź Legnica. He also played for the GKS Belchatow team in the Polish League 2 and is best known for his marvelous skills in dead ball situations. 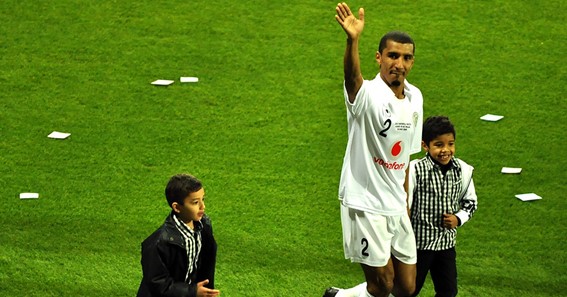 Jafal Rashed Ai-Kuwari is the shortest player in football and he has played as a midfielder for Qatari side Ai-Sadd. He was born on September 27, 1972, in Qatari. He has a member of the Qatari national team, as well as captain of this team, and also plays beach football for it. 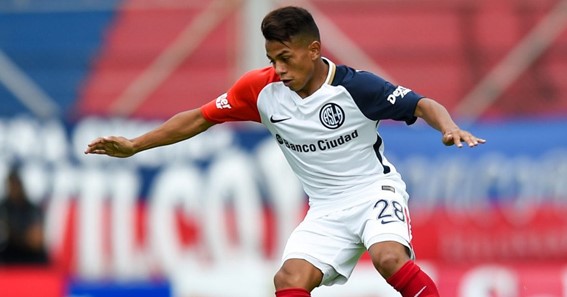 Cristian Nahuel Barrios is an Argentine professional footballer who was born on May 7, 1998, in  Buenos Aires, Argentina. He recently plays as a left-winger for Argentine Primera Division side San Lorenzo. Nahuel Barrios is one of the shortest football players in FIFA. 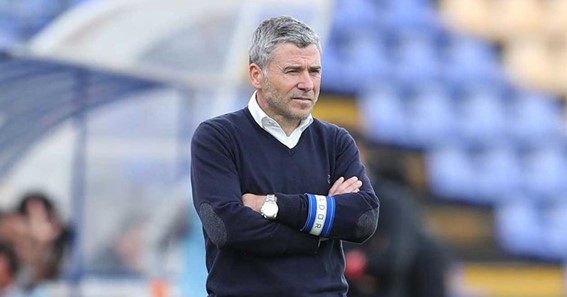 Rui Gil Soares De Barros is a Portugal player who has now moved into management and used to be a highly dangerous attacking midfielder. He was born on November 24, 1965, in Paredes, Portugal. Barros was played with Portugal, Italy at Juventus, and France after becoming a manager. 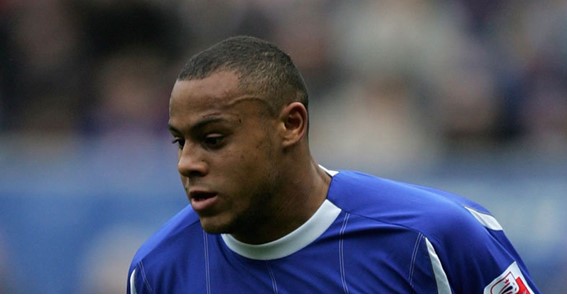 Levi Porter is an English footballer who was born on April 6, 1987, in Leicester, United Kingdom. He started his career on a high note with a 1-year extension contract with Leicester City. Levi currently plays for Melton Town F.C. He earned acknowledgments while playing for the Foxes as the shortest soccer player in Premier League. Alan Wright is a former professional footballer and an English football manager. He was born on September 28, 1971, in Ashton-Under-Lyne, United Kingdom, and became the shortest football player in the premier league. He has played over 750 leagues and cup games for 8- teams, and recently plays for theWest End F.C. as a defender. 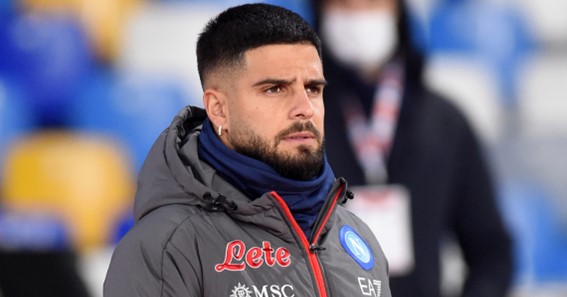 Lorenzo Insigne is an Italian professional footballer who was born on June 4, 1991, in Naples, Italy. He was the captain of Serie A club Napoli and the Italy national team who plays as a forward. Lorenzo is the shortest football player in Europe’s UEFA league. 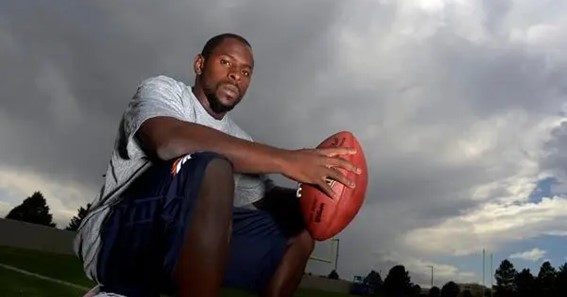 Who Is The Shortest Pro Footballer?

No current professional male footballer is less than 5ft tall, but one comes closer than all others. That player is Elton, a Brazilian attacking midfielder born in the state of Alagoas on the Atlantic coast.

Who Is The Shortest Football Player 2021?

Who Is Shortest Player In Premier League?

LW: Ryan Fraser (Newcastle United)
The smallest player in the entire Premier League rather fittingly rounds off our XI. However, what Fraser might lack in height, he certain doesn’t lack in talent with his low centre of gravity no doubt coming in handy.

Who Is The Smallest Player In FIFA 22?

In this article, we share information about the shortest player in football. We discussed what is the height of the players. We have seen which team they were playing for and in which position they played. Also, we saw when they were born and where they lived. The above details were all about some of much shortest football player.

To Know Some Great Stuff Do Visit searchitz

To Know Some Great Stuff Do Visit restartto

To Know Some Great Stuff Do Visit mixbu

To Know Some Great Stuff Do Visit zoominks