Do you know how many of the shortest WNBA players are there? Women’s National Basketball Association is a professional basketball league in the United States. Normally, basketball is known as a tall people’s sport and is monopolized by players who are taller than six feet. If you think the tallest basketball players are in the NBA, it’s time to take a look at the National Women’s Basketball Association. In this post, we will look at the shortest WNBA player.

The shortest WNBA player is listed below as per the height of the players. Let us check the name of WNBA players. 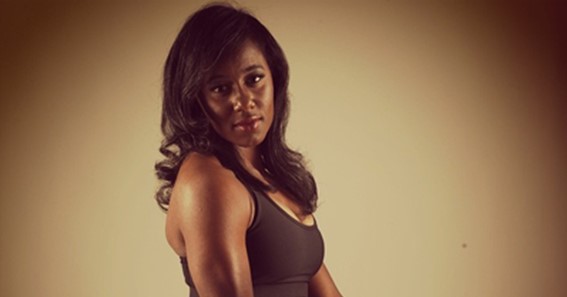 Shannon Bobbitt is the shortest WNBA player of all time who was born on December 6, 1985, in Bronx, New York, United States. She is an American professional basketball player, who most currently plays for the WNBA’s Washington Mystics. 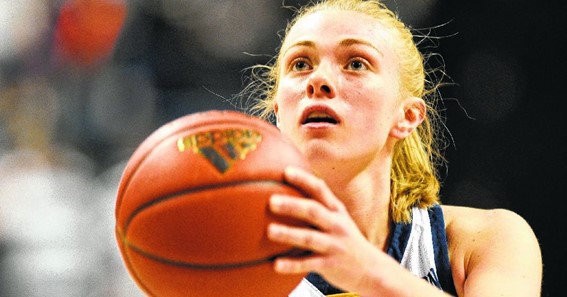 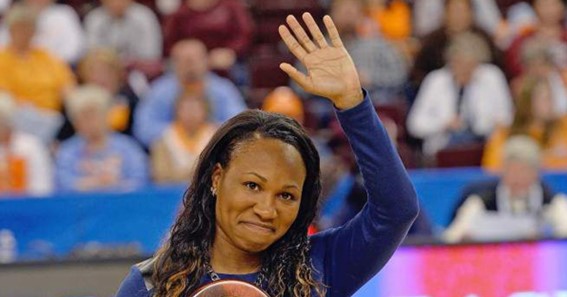 Tameka Johnson is an American professional shortest WNBA player ever and Her primary position was the point guard. She was born on 6 September 1982, in New Orleans, Louisiana. Tameka started her WNBA career in 2005. 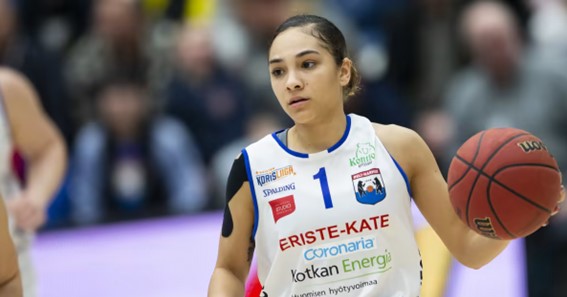 Brooke McCarty is an American professional basketball player who was born on October 2, 1995, in Madisonville, Texas, United States. She played for the Dallas Wings of the Women’s National Basketball Association. She started her WNBA career in 2018. 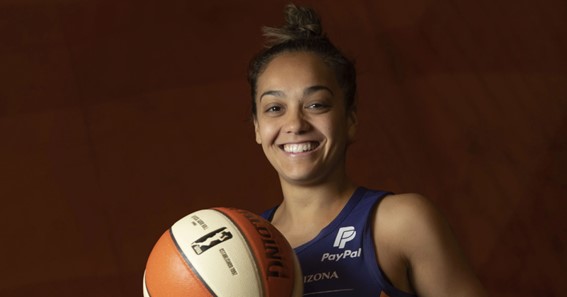 Leilani Seamah Mitchell is an American-Australian experience basketball player who was born on June 15, 1985, in Richland, Washington, United States. Phoenix Mercury ranked Mitchell 25th overall in the 2008 WNBA Draft and she is currently a free agent.

Heather Butler is an American basketball player and coach who was born on 7 November 1991. She won the Icelandic championship and the Icelandic Cup with Valur in 2019. Heather started her career in 2014 and currently plays in the WNBA for San Antonio Stars. 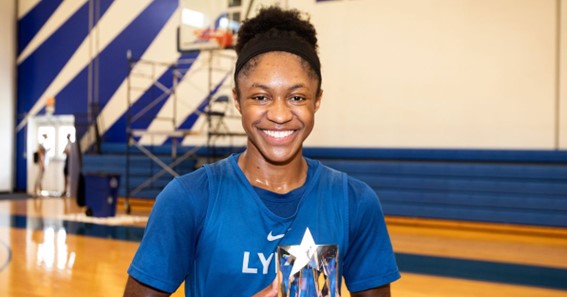 Crystal Dangerfield is an American basketball player and she played for Indiana rage in the  Women’s National Basketball Association. She was born on May 11, 1998, in Murfreesboro, Tennessee, United States. After her high school career made she the highest-ranking point guard in the country, and she played college basketball for the Yukon Huskies. Crystal started her career in the WNBA in 2020. 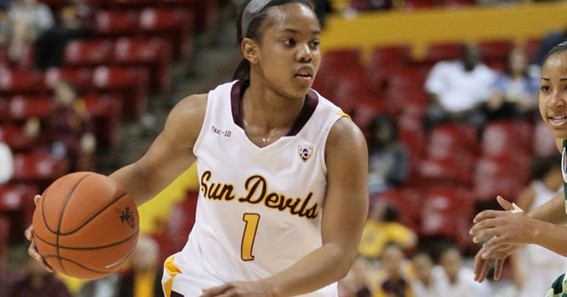 Dymond Simon is a professional basketball player who was born on September 29, 1989, in  Phoenix, Arizona, United States. She currently plates for Phoenix Mercury of the Women’s National Basketball Association. Dymond started her career in the WNBA in 2011. 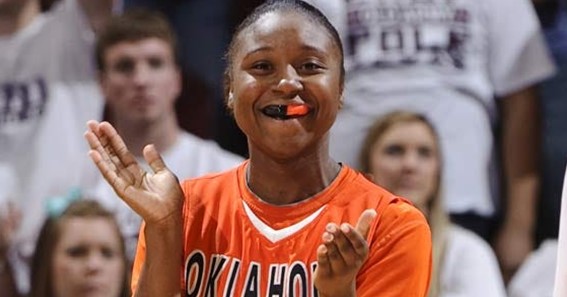 Andrea Riley is an American professional basketball player who was born on July 22, 1988, in Dallas, Texas, United States. Andrea is currently with the Los AnglesSparks of the Women’s National Basketball Association. Sparks ranked 8th overall in the 2010 WNBA Draft. She played collegiately for the Oklahoma State Cowgirls. Shyla Heal is an Australian experience basketball player who was born on September 19, 2001, in Kogarah, Australia. Shyla is the tallest WNBA player on our list. During the 2015-16 WNBL season, Heal spent some time as a development player with the newly formed South East Queensland Stars. She started her career in the WNBA in 2021.

Who Is The Current Shortest WNBA Player?

1-seeded Baylor. “People have always underestimated my play because of my height,” says Chicago Sky point guard Jamierra Faulkner, who at 5’6″ is one of the shortest active WNBA players (at 5’5″, the Phoenix Mercury’s Leilani Mitchell and Seattle Storm’s Jennifer O’Neill share that title).

How Tall Is The Smallest WNBA Player?

Who Is The Shortest WNBA Player 2022?

The shortest WNBA player in 2022 is all the players who are 5 feet 5 inches tall, which include: guard Crystal Dangerfield of the Minnesota Lynx and guard Leilani Mitchell of the Washington Mystics.

Could A WNBA Player Play In The NBA?

There is no question that many, many women throughout the world are tremendous athletes. However, it is utter lunacy to contend that a woman could excel as a player in the NBA. WNBA players have superb abilities on the hardwood, and many of them could likely trump men’s hoops stars in a contest of sheer skill.

To Know Some Great Stuff Do Visit TeluguWiki

To Know Some Great Stuff Do Visit TheHindiGuide

To Know Some Great Stuff Do Visit TheSBB

To Know Some Great Stuff Do Visit TipsFeed

To Know Some Great Stuff Do Visit TNExams