Do you know who is the shortest bodybuilder? Part of the magnetism of bodybuilding is that people take their bodies to the limits of power and ability. There is a common misconception about short men and weightlifting, both are not compatible. Moderately short men have been the best bodybuilders in the industry for many years. In this post, we will look at the shortes bodybuilder in the world.

From the above list of short bodybuilders, 10 bodybuilders who have short in height. Let us know more about them. 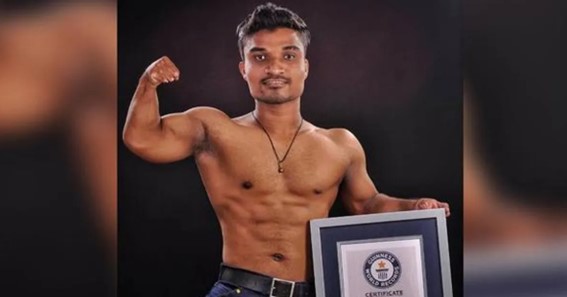 Pratik Mohite bodybuilder is the world’s shortest competitive bodybuilder. The 26-year-old bodybuilder has been part of several district, state, and national competitions and has made remarkable achievements over the years. He holds the title of the Gunniees World Record. 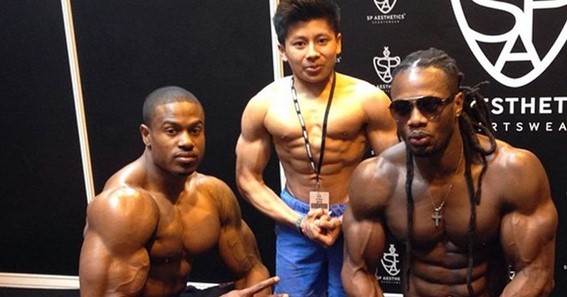 In addition to being the shortest competitor weightlifter in the Uk is Choon Tan. He competes in the men’s physical division for the UKBFF Federation and recently finished fourth in the national competition in Glasgow. Tan is the 2nd shortest bodybuilder in history. 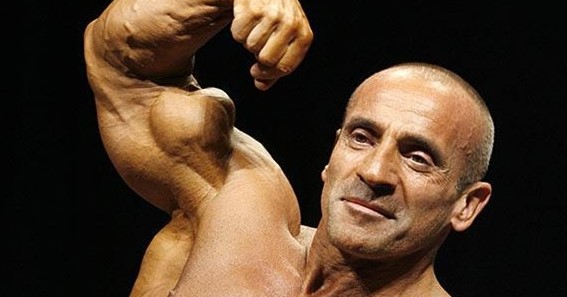 Flavio Baccianini is a skilled Italian lifter and actor. Flavio Baccianini’s height is up to 4’11” and their weight was between 66 to 70 kg. Flavio made his WABBA debut at the European Championships and finished third in the competition. In 1983, he won the WABBA World Championship and then moved to IFBB in 1988. 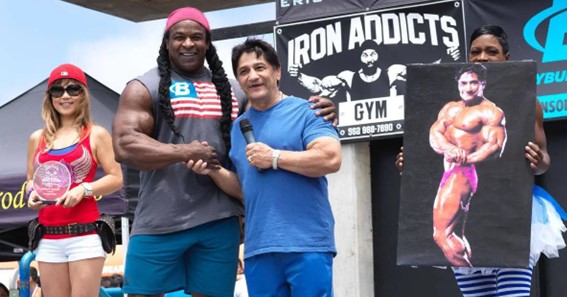 Dennis Danny Padilla, an American bodybuilder known as The Giant Killer, was born on April 3, 1951. Padilla began training in Rochester, New York when she was seven years old. He won the Mr. Rochester competition in 1970 when he was in high school at the age of 18 and became the shortest bodybuilder ever. 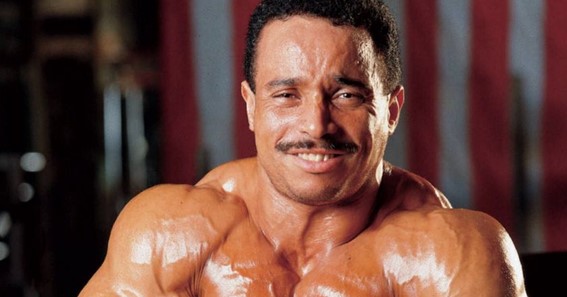 Mohammed Benaziza is one of the lists of 5’3” height bodybuilders and was born in Algeria in 1959. Benaziza was a football player in France and started exercising while playing football. Eventually, he chose bodybuilding and started competing as an amateur in France and won his first competition in Spain. 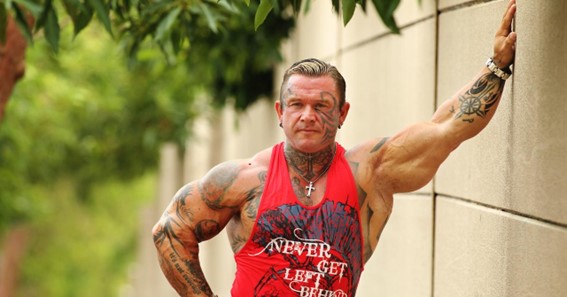 Lee Priest, a native of Australia, was much younger than Flex Lewis and won his first competition at the age of 13. He is a racing enthusiast who has won the Rookie of the year and SCEDA Racing Championships in Landcaster, CA. He is one of the famous short bodybuilders. 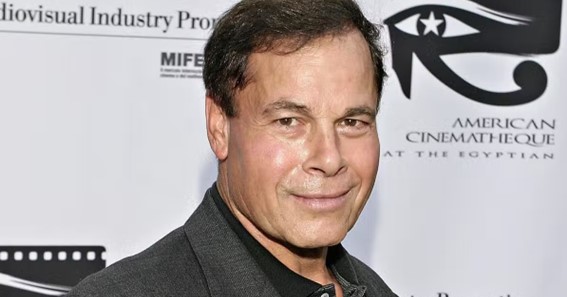 Francisco Maria Columebu is an Italian bodybuilder, powerlifter, actor, writer, producer, and licensed chiropractor. Originally a boxer, Colombo won Mr. Olympia in 1976 and 1981 and participated in the inaugural edition of the World’s Strongest bodybuilder Man in 1977. 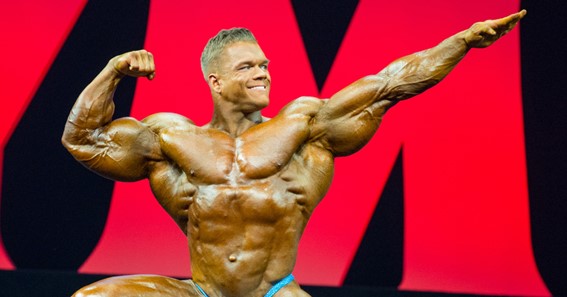 Shawn Ray is a former American professional bodybuilder and author who was born on September 9, 1965. He win the IFBB Arnold Classic in 1991. Shawn is one of the most frequent contestants in the Mr. Olympia show. Ray competed in three different decades throughout his bodybuilding career. Ray is one of the shortest bodybuilders height is under 6 feet. 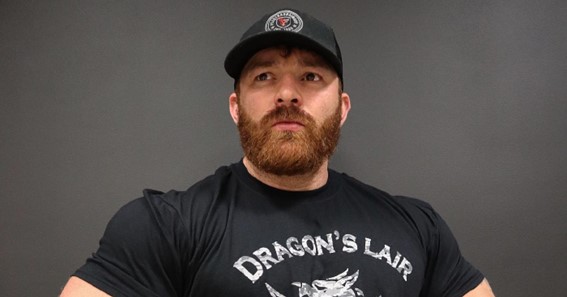 Flex Lewis has been seriously lifting weights since he was 15 years old. He was also a semi-professional Rugby player from his native Wales, where he earned the nickname Flex for his ability to avoid tackles. Flex was held the six times shortest bodybuilder to win Mr. Olympia, which makes him one of the best humble bodybuilders out there. 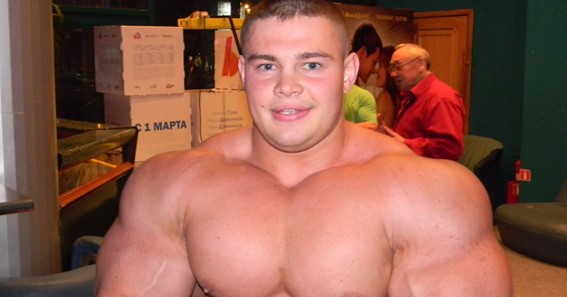 Alexei was born in Russia in 1988. He graduated from music school and plays the piano after he started their career as a Russian former bodybuilder. Alexei becomes heavyweight bodybuilder champion at the 2011 Arnold Classic Amateur Championships.

Olivier Richters is the tallest bodybuilder who stands at 7 feet 2 inches tall.

Who Was The Shortest Bodybuilder?

How Tall Is The Smallest Bodybuilder?

Prateek Mohite is the world’s shortest bodybuilder, and he stands at just 3 feet 3 inches tall. What people might deem as a weakness can be turned into one’s strength if they are courageous enough.

What Is The Minimum Height For Bodybuilding?

According to bodybuilding circles, 5′8 – 5′10 is the optimal height, since it’s easier to pack muscle on a shorter frame, compared to someone 6′3, who has more to fill out, especially in the leg department. Personally, I think a taller bodybuilder looks sleeker and more flowing (e.g. Arnold Schwarzenegger).

What Is The Perfect Body Size For A Man?

To Know Some Great Stuff Do Visit BestMoviesIn

To Know Some Great Stuff Do Visit BioCaptions

To Know Some Great Stuff Do Visit BiosWikis

To Know Some Great Stuff Do Visit Caresclub

To Know Some Great Stuff Do Visit CaresGuru

To Know Some Great Stuff Do Visit Cheaperly